Australia is lagging behind on the transition to renewable energy – what can you do to help?

Australia is lagging behind on the transition to renewable energy – what can you do to help?

Australia is home to an abundance of natural resources, even being titled the ‘lucky country. However, the transition to renewable energy is surprisingly lacking, with countries such as the United Kingdom, even though it isn’t known for its sunny climate, producing more than double the solar renewable energy Australia does.

Considering the sunburnt plains that Australia is known for, the amount of electricity being generated by solar is surprisingly low. In fact, the majority of Australia’s solar has been largely bought and paid for by individual businesses and homeowners. At the moment the UK produced 12.7 terawatt-hours (TWh), compared to 18 TWh in Australia, this is despite the fact that Australia is about 32 times bigger than the UK.

While Australia does have a large focus on wind energy, there are calls for us to harness our natural resources and move towards a renewable plan that is more focused on solar power, rather than wind power.

As a country that is looking to increase the amount of reusable energy being used, solar power is a great option for a country that sees such a huge amount of sunshine throughout the year. There is a range of government subsidies available for anyone looking to invest in solar power, so your business can help to push the transition towards renewable energy. Not only is solar power a more environmentally friendly way to source energy, but in the future, it will be the cheaper alternative.

You and your business can help to increase the amount of renewable energy that is created in Australia, by investing in solar power options. Solar power is a great option for businesses because the majority of time spent in an office or warehouse is during the sunniest hours of the day, meaning you are more likely to receive the full benefits of solar power usage, such as it being a cheaper option.

Once you have made the decision to be a part of helping Australia move towards a more renewable future, the easy part is over. The next step is to find the right retailer so that when you are switching to solar energy, it is a smooth and easy experience. If you are wondering where the right place to search for an energy retailer is, then you should head to Select & Switch.

The best place to begin your business solar energy journey is with Select & Switch. Don’t hesitate to be a part of the change and help Australia move towards renewable energy.

This error message is only visible to WordPress admins

© Select And Switch — 2022
Digital Marketing by Anxious To Matter 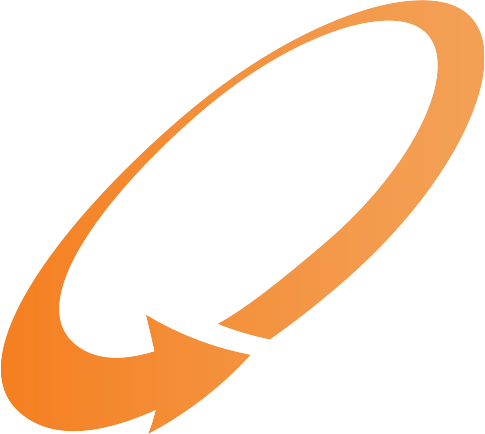 Let us find the Best Plan for you